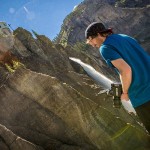 Van Wampler – Director, DP, Editor: Van started CinemaRaven in 2011 after graduating from University of Colorado Boulder with a BFA in Film Studies. He’s been shooting films for years, and loves every aspect of filmmaking. Van is experienced in directing, lighting, editing, mixing audio… anything he needs to do to make projects look and sound great! He also writes the musical score for many of CinemaRaven’s projects. Van has had award winning films play in festivals coast-to-coast.

Parker Rice – Photography, Assistant Camera, Post-Production: Parker, a fellow University of Colorado graduate, heads up the still photography department. He’s also an excellent camera operator, director of photography, and editor. Many of his projects have gone viral, getting millions of views in mere minutes. His work has been displayed in galleries across the state of Colorado. 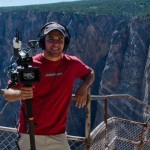 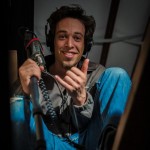